MikeyTT Posts: 3
June 1 edited June 2 in Switch
I currently have a few TP-Link switches (TL-SG1024DE,TL-SG1016) with VLANs to segment my main, vpn and lab traffic. I have them setup as per the image below: 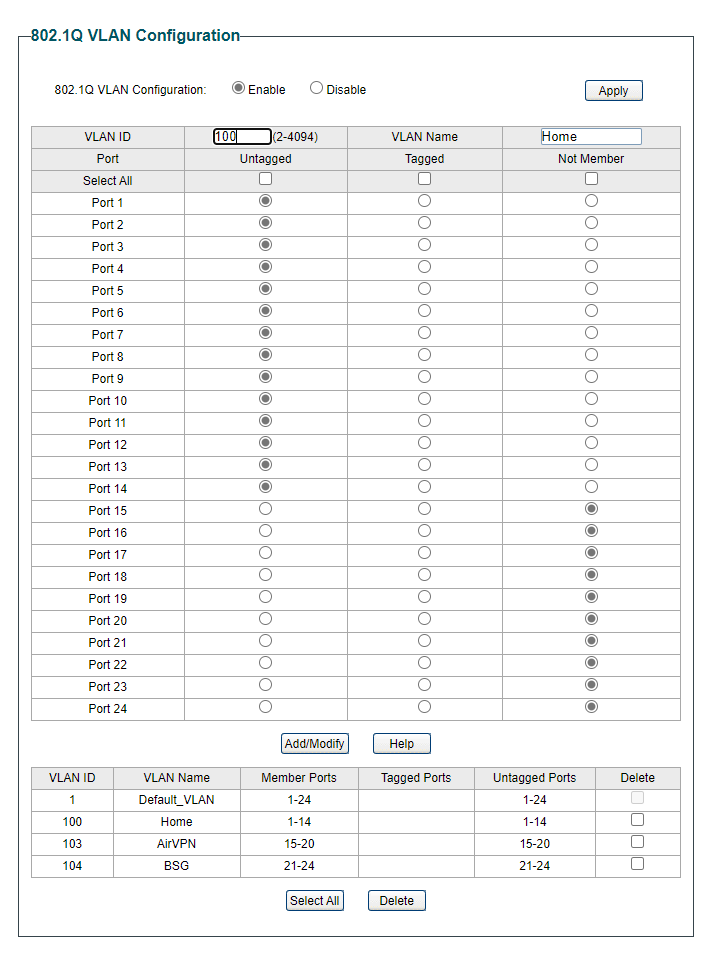 I've tried to replicate this in the pair of GS1920-24v2 switches using the static vlan option. This is how I've configured it: 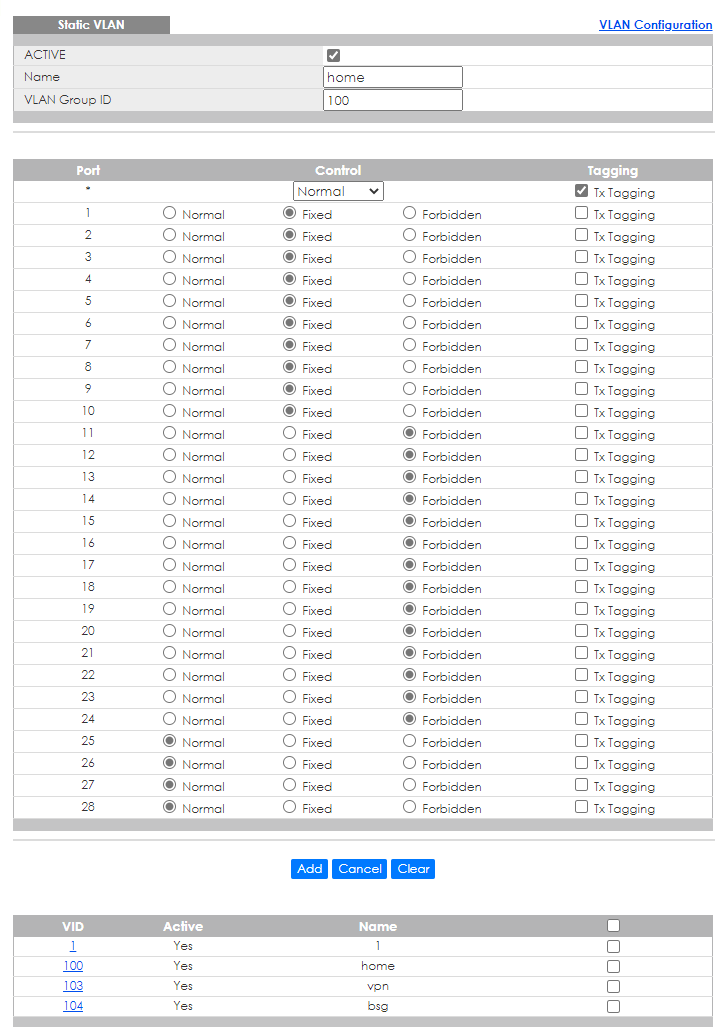 The only difference to the way it's wired up is that for each of the vlans on the TP-Links I have a network cable from that vlan to the same vlan ports on the other switches. On the Zyxel I am using one of the 4 x GBe Interfaces with a single ethernet cable between the two.

I'm using untagged everywhere just to simplify life and this is the how the network is/should be configured: 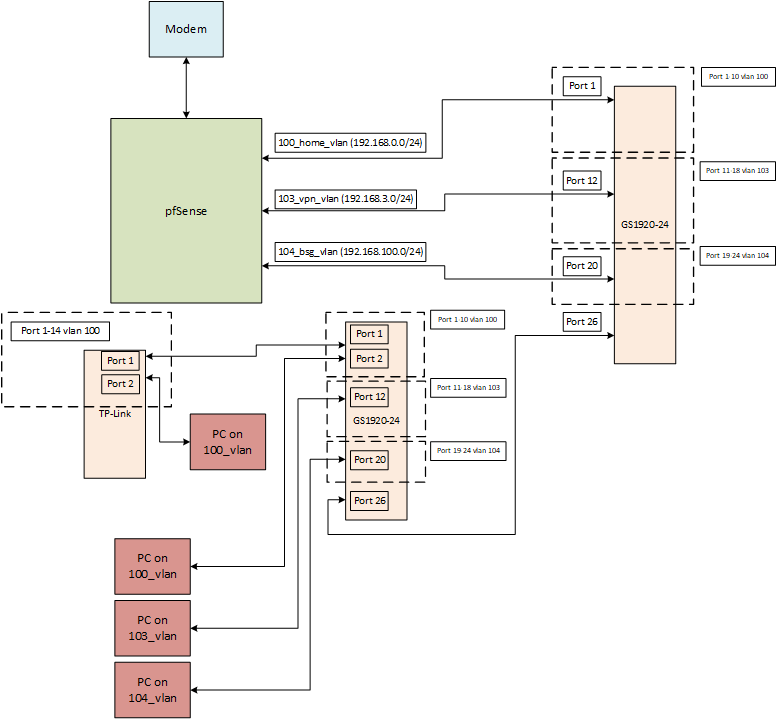 I'm guessing that the switch is preferring vlan 103 traffic for some reason, but I'm at the end of my current networking knowledge to figure out why unfortunately. 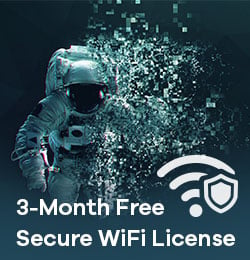