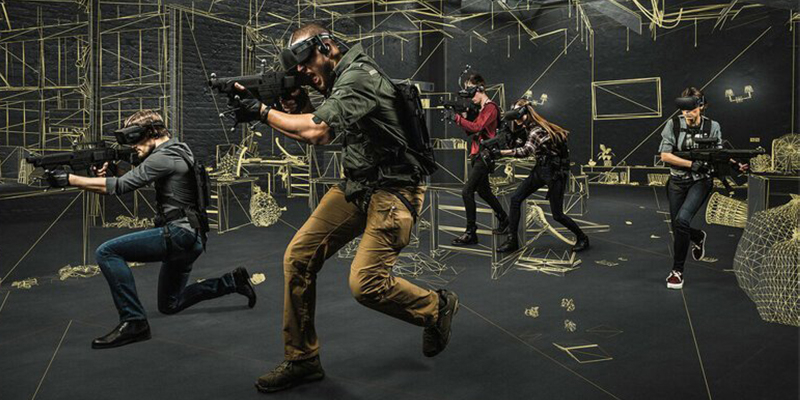 “We’re glad to have fully achieved the project’s goals – and glad that we’ve found a reliable partner going forward. With the access points, we got uninterrupted WiFi right out of the box, which is something we weren’t able to get with other manufacturers. And the WiFi has been very stable; it’s been running 12 hours a day, every day of the week without missing a beat.”

Vyacheslav Kuzin
R&D Engineer, Anvio
Summary
In one of Anvio’s 100-square-meter VR arenas, WiFi was being used only to share players’ locations among each other. But, aiming for better graphics and gaming experiences, the company wanted a WiFi upgrade to stream high-quality video to players’ headsets. With the large traffic and network loads involved, Anvio’s WiFi needs were nearly as intense as its games. Reliability was key, too, requiring completely uninterrupted operation throughout business hours – 12 hours a day, seven days a week. Anvio had in mind WiFi 6 equipment that could transmit game data to up to four headsets at 50 Mbps while also receiving data from the players’ gear. “In choosing access points, we tested devices from the world’s leading manufacturers, including Zyxel Networks. Zyxel’s showed the best performance and stability in 24/7 operation,” Anvio R&D Engineer Vyacheslav Kuzin says. “As for Zyxel’s switch, we were impressed by its excellent price-to-quality ratio and intuitive management interface.” The installation and configuration was conducted by Anvio employees. They aren’t network specialists but that didn’t prove a problem, with the APs set up in under five minutes. The network’s performance has been equally impressive since, delivering a lag- and dropout-free gaming experience, and Anvio has Zyxel Networks in its sights for future projects.

Challenges
• Install a high-performance WiFi network that provides fast and uninterrupted wireless connectivity to multiple VR players
• Eliminate external interference that may affect the operation of gaming equipment
• Ensure network is robust enough to operate intensively 12 hours a day, 7 days a week
• Allow straightforward AP deployment that can be performed by non-IT staff 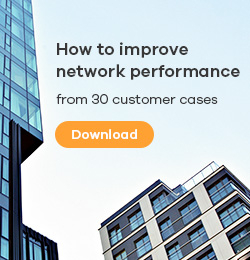