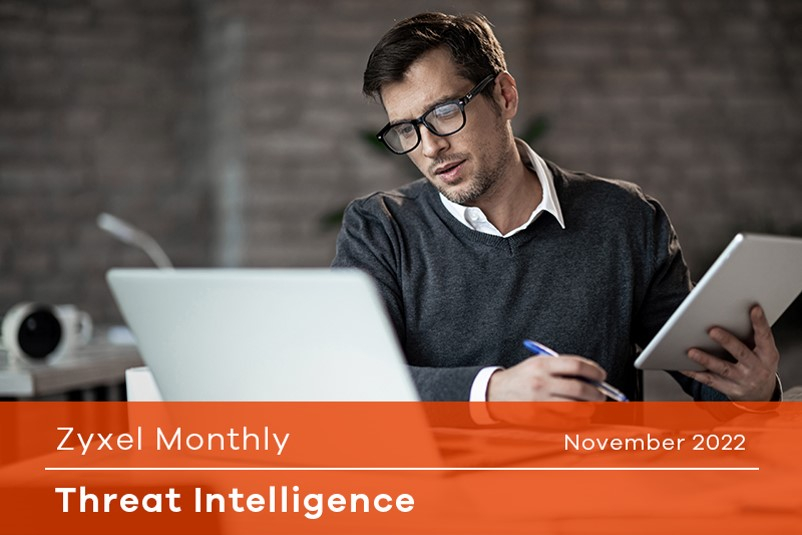 ZyWALLs latest virus/malware signature update protect you against more malware and threats. See how ZyWALL defends against these threats.

This article focuses on Trojan.BitCoinMiner. Part 2 and 3 will be included in the November Monthly Threat Report covering Intrusion Detection and Application Patrol update. You can view more about their details, history, and signature information in Zyxel Encyclopedia.

Trojan.BitCoinMiner identifies a program that the attackers wrote viruses to hijack other people computer's physical resources including memory and processing power. Crypto-mining typically is used with extremely powerful hardware costing a lot of money. To avoid this, Trojan.Bitcoinminer will silently installs through fake software downloads and updates, forcing regular users' computers to mine bitcoins or other digital cryptocurrency for them. Programs identified as Trojan.BitCoinMiners can either function as a miner, or install a separate component that can do so.

A cryptocurrency is a anonymous and digital currency produced by a public network, rather than any government, that uses cryptography to make sure payments are sent and received safely. Multiple cryptocurrencies exist, such as BitCoin, Ethereum and Monero.

Ruckus through 1.5.1.0.21 is affected by remote command injection. An authenticated user can submit a query to the API (/service/v1/createUser endpoint), injecting arbitrary commands that will be executed as root user via web.py. (Source: NIST) To make your life easier in managing your licenses for your devices, the Marketplace has been opened to buy licenses conveniently and securely.

These are the three major benefits for you as a customer when using the Marketplace: