November 2022 edited November 2022 in Switch
When upgrading two GS1200-5/-8 from F/W V2.00(ABME.1)C0 to F/W V2.00(ABME.2)C0 and F/W V2.00(ABKM.1)C0 to F/W V2.00(ABKM.2)C0 respectively via VPN (different subnet) the web ux of both switches got stuck in firmware upgrade mode.
Configuration was fine, switches continued working, but web was inaccessible besides upgrade mode. Repeated upgrades didn't help.
I had to go on site to connect to LAN to do the upgrade once again to finally switch back to normal web ux fortunately.
Quite annoying and defeats the idea of remote upgrades via web interface.
Regards 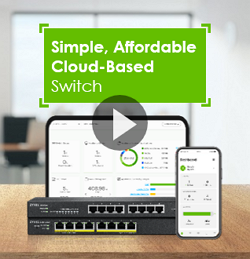