***This review was written by community member @imaohw *** 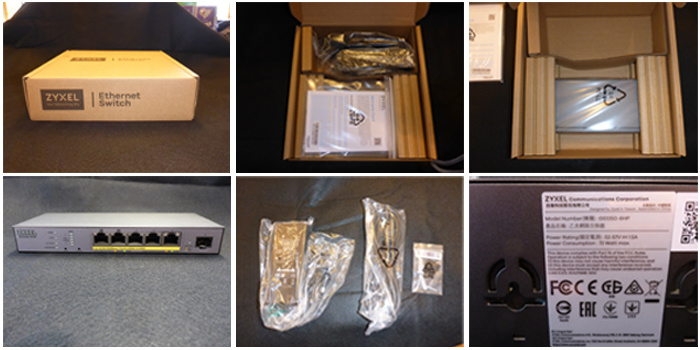 In the existing setup I use the GS2210-8HP in locations where I am powering both cameras and external PoE IR illuminators (high Total PoE Budget required), the fan noise is not an issue, and it can be rack mounted (for grounding). I use the GS1900-10HP when I have several cameras located close to each other and it would either be difficult to run multiple Cat5e lines directly from the nearest switch, the runs would be too long, the fan noise from a different switch model would interfere with the environment, or I need the switch wall mounted (above recessed ceiling).

When using either the GS2210-8HP or the GS1900-10HP I always use fiber to connect back to the core switches to protect against lightening strikes impacting that equipment.

In considering the GS1350-6HP, the features which I found most interesting were:

My experience in using the switch in my environment was overall positive. It was easy to set up with a Wizard or thru the “advanced” menus.

I tested the Auto Camera Recovery (called Auto PD Recovery in switch menus) feature. It uses either LLDP messages from the camera or responses to pings to the camera. Unfortunately, Unifi cameras do not support LLDP so I could only try the Ping Test capability with the cameras. To utilize the Ping Test the GS1350 switch and the camera must be on the same vlan.  This makes sense as you want the ping to go directly from the switch to the camera and not be routed thru the network. However, in my environment this required some network reconfiguration as switches are in one vlan and security cameras are in a different vlan. Once I changed vlans the ping feature worked as expected and will be very useful when cameras “freeze”. It will eliminate the need to either be on site to restart the camera or to remotely connect to the network and manually disable and re-enable PoE on the camera’s switch port.

While the GS1350 switch series is marketed for surveillance uses, the Auto PD Recovery feature can be equally useful for Access Points. I tested with some of my access points which support LLDP and the Auto PD Recovery “rebooted” the AP by removing and reapplying PoE when the AP hung up.

One warning with using the Auto PD Recovery feature. Firmware upgrades to the devices powered by the GS1350 switch need to be considered when enabling/disabling and configuring time allotted before power reset. You would not want the GS1350 to remove power from the connected device while it is the middle of a firmware upgrade.

I also tested the Continuous PoE feature. I was not able to test a switch firmware upgrade (there were no firmware upgrades available). I did reboot the GS1350-6HP from the Maintenance Menu and it continued to provide power to the cameras while it was rebooting. This feature was somewhat useful in that a switch reboot did not cause a camera reboot. However, since Unifi cameras are always streaming video to the Unifi NVR, while the switch was rebooting the Unifi Video and Protect systems considered the cameras disconnected. This feature will be more useful in environments where the cameras have some local storage or only stream video when motion is present.

The one feature, which I use on my other switches, but was missing from the GS1350 is some form of Port Security. When using switches to connect to cameras which are mounted outside, I implement as much security as possible on the switch to prevent network infiltration thru an outside cable. In speaking with Zyxel, they are planning on implementing Port Security for the GS1350 series in a future firmware release.

Overall, I would recommend the GS1350 line of switches for surveillance applications and will be purchasing several more for my installation. I am also evaluating the GS1350 to be used with Access Points. 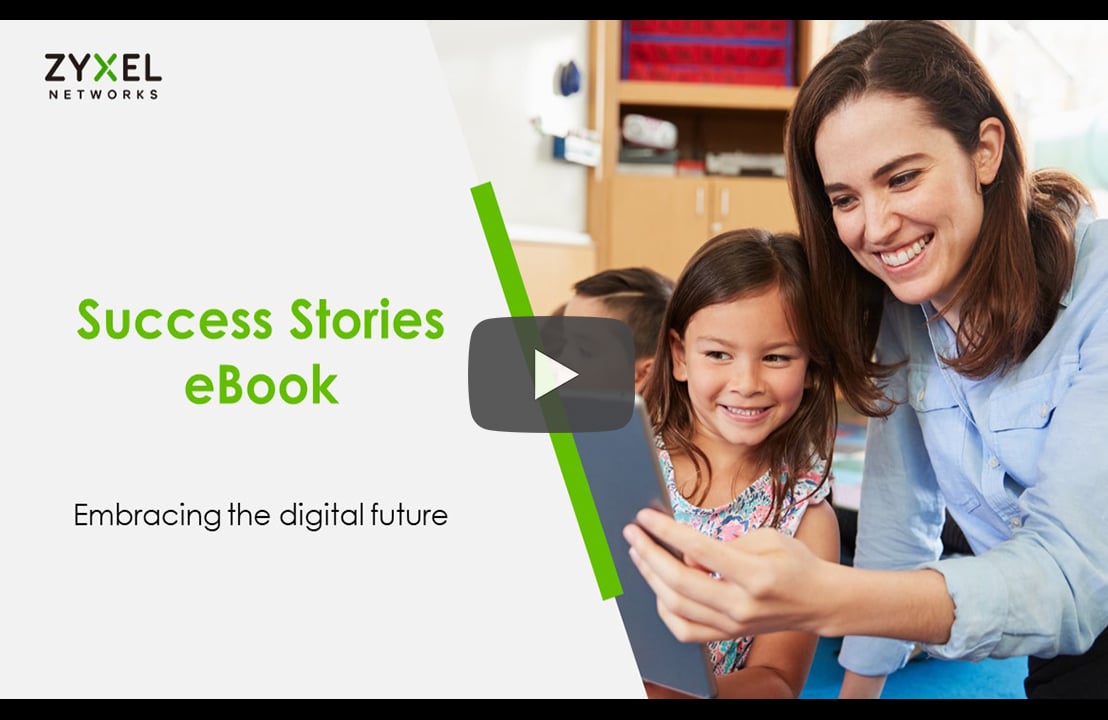