jesse_it Posts: 8
July 10 in Nebula
How far behind is Nebula when it comes to device firmware updates?  For example, we have a couple USG FLEX devices that are running v5.00, and a couple days ago v5.02 was released.  When I view the various "Firmware Update" interfaces in Nebula (at the Organization and Site levels), the firmware status is "Up to date". 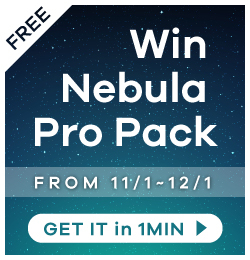