Hello, I have recently added a second AP which connects to the root AP over the smart mesh link; However I am not able force the link over the 5GHz wireless backhaul; it somehow defaults to the 2.4GHz backhaul;

Actually I have seen both APs talk to each other wirelessly over the high speed like 866/866 for instance but that did not last and they reverted to the lower speed mesh link.

This other post demonstrates that the APs that I have actually can talk high speed mesh:

I am wondering what is wrong with my set up ? Thx for your attention; 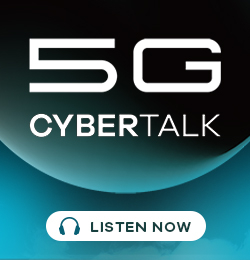