Freshman Member
May 2020 edited June 2020 in Smart Home Product
Hello. I have this powerline adapter, but i'm experiencing very big lag spikes.
On one side it's connected to my main router and on the other, to a zyxel 418n v2 which is working as an AP. I have 2 computers connected to it and they both experience the same thing.

This is the first one, which is a windows server: 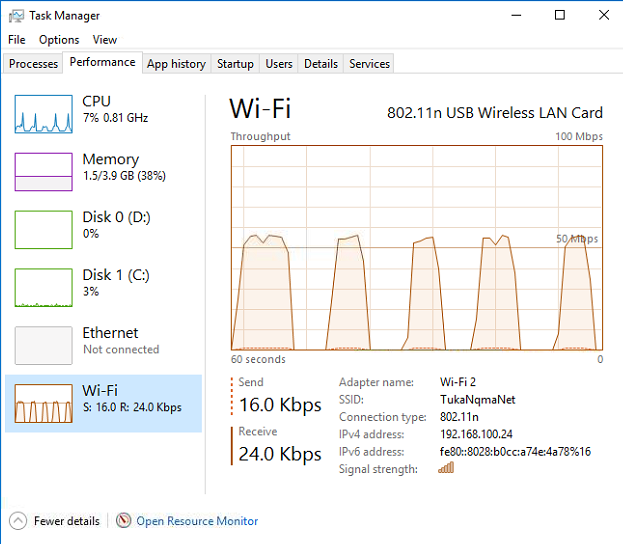 and the second one, a linux server: 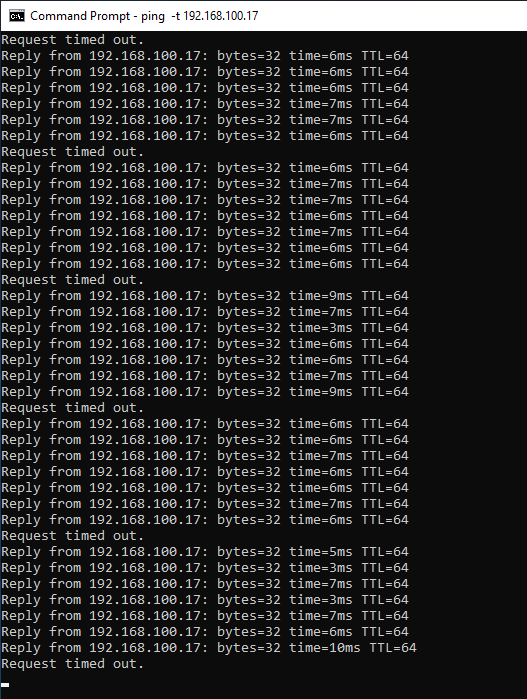 I'm using VNC to connect to both of them and the experience is very bad. I have 5 seconds of interaction on the screen, and after that 2-3 seconds loss of connection and reconnection.
#PLA_May_2020
0