I have done several tests regarding WAN2 as backup for WAN1. What is the result is that it takes between 20 and 30 minutes for VPN to come up again after I either close for the internet or take out the plug in WAN1. It is also the same result whether I use a fixed internet line or whether I use LTE/4G as backup line.

I think it takes too long for VPN to come up again in terms of it taking less than 1 second for the internet to be available again.

Do you have a solution or explanation to the problem? 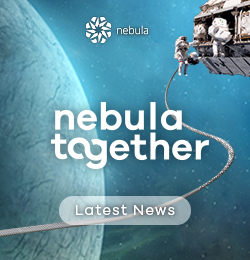