I desperately need help recovering a raid5 volume. When the copying process to the NAS stopped unsuspected, I could no longer access it, so I restarted the NAS. Then I received the following error message in the GUI. The individual HDDs do not show any defects, even the SMART values fit. However, there is no option to "repair" this error. What do I have to do in order not to lose the data permanently?

Thanks in advance for your help.
Detlef 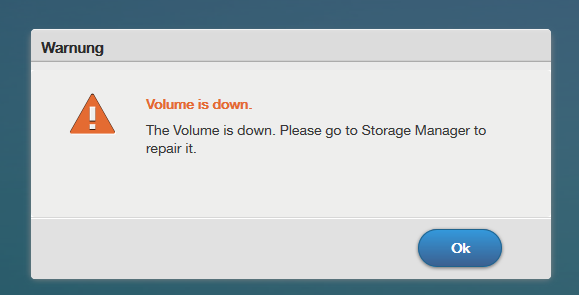 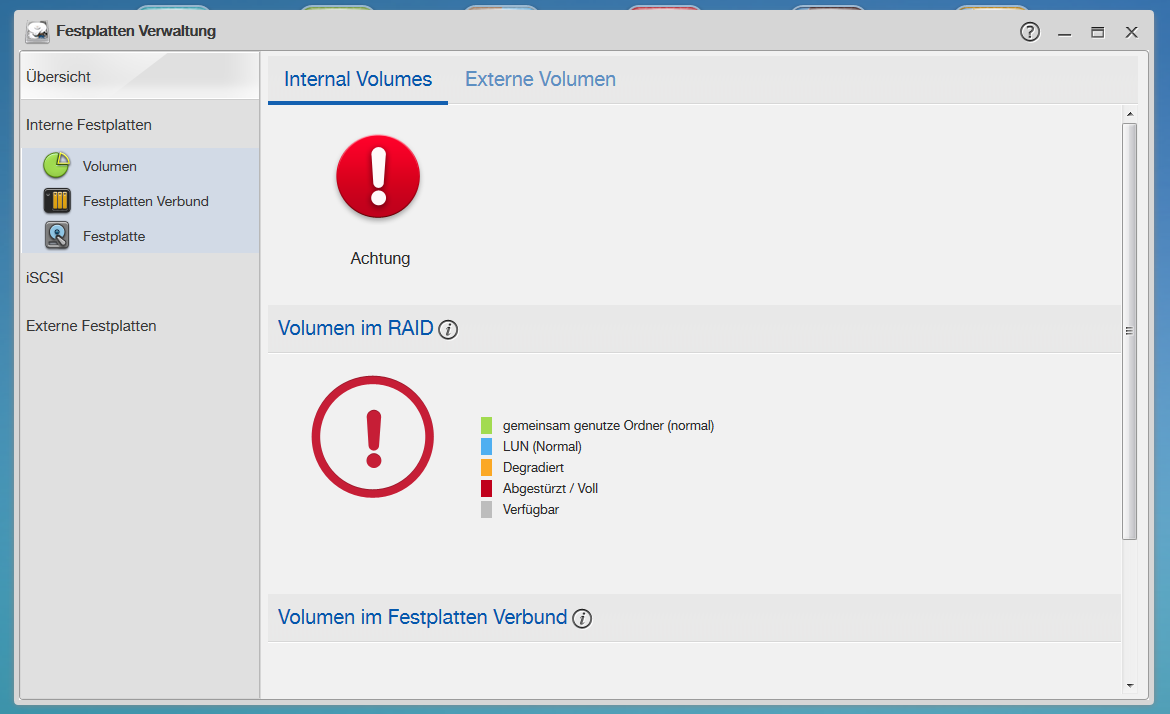