Freshman Member
January 2018 edited August 2022 in Service & License
I've been using VRPT with some (limited) success in terms of reported info,
on an install of Windows Server 2012R2 (runing as a VM on a Hyper-V host).

As of one of the most recent Microsoft updates, VRPT will not run. The service fails to start.
I uninstalled it and attempted to reinstall it, but that fails with "fail open About.txt" and "Severe. This patch is not available for current version."

Is there an updated installer ? I tried the one provided by Zyxel_Charlie here:
https://businessforum.zyxel.com/discussion/comment/1943#Comment_1943
But the result is the same. I tried manually extracting the components and running Setup.exe (with admin rights of course) to no avail/without success. 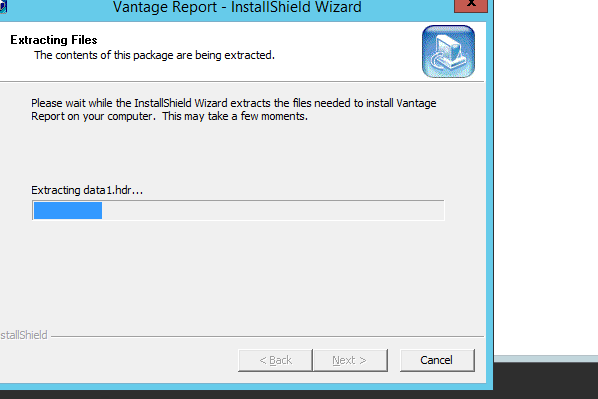 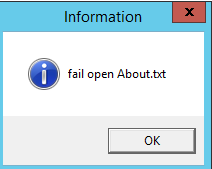 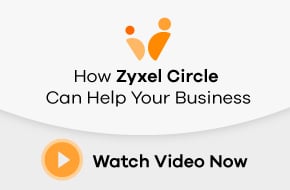